Based in London, Dr. Haitham al-Haddad has been studying the Islamic sciences for over 15 years with a special interest in Islamic law and legal theory having graduated with a BA in Islamic Law.

He went on to write his doctoral thesis on Islamic jurisprudence in reference to Muslim minorities and was awarded a PhD from the School of Oriental and African Studies (University of London). Dr al-Haddad has studied under the tutelage of various senior scholars such as the late Grand Mufti of Saudi Arabia Shaikh Abd al-Aziz ibn Abd Allah ibn Baaz, Shaikh Abdullah Ibn Jibreen, the former chief judge of Riyadh and the retired Head of the Kingdom’s Higher Judiciary Council Shaikh Abdullah ibn Aqil, Shaikh Muhammad ibn al Uthaymeen (for a short period) as well as various other senior scholars.

Dr al-Haddad currently serves as a judge at the Islamic Sharia Council in London, acts as an advisor to various organisations, and serves as a trustee and chairman for MRDF. 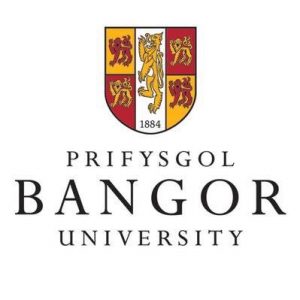 A UK University with Scholarship opportunities. 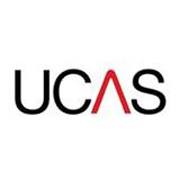